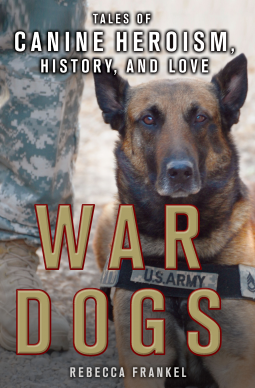 In WAR DOGS: Tales of Canine Heroism, History, and Love (St. Martin’s Griffin) Rebecca Frankel offers a riveting mix of on-the-ground reporting–her own hands-on experiences in the military working dog world–and a look at the science of dogs’ special abilities, from their amazing noses and powerful jaws to their enormous sensitivity to the emotions of their human companions. Frankel’s narrative gives readers insight into the world of dogs in combat and the touching aspect of the relationship between soldiers and their dogs.

WAR DOGS explores the long, rich history of dogs in the US military, from the spirit-lifting mascots of the Civil War to the dogs still leading patrols hunting for IEDs today. Frankel not only interviewed handlers who deployed with dogs in wars from Vietnam to Iraq, but top military commanders, K-9 program managers, combat-trained therapists who brought dogs into war zones as part of a preemptive measure to stave off PTSD, and veterinary technicians stationed in Bagram. WAR DOGS makes a passionate case for maintaining a robust war-dog force.

In the special edition adapted specifically for a younger audience, Rebecca Frankel gives further insight into her work as a journalist and how it led her to explore the world of dogs and their handlers. With a compelling cast of humans and animals, this moving book is a must read for all the dog lovers. 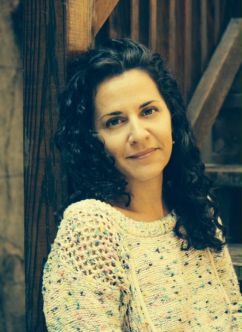 REBECCA FRANKEL is deputy editor at Foreign Policy magazine. Her regular Friday column “Rebecca’s War Dog of the Week” has been featured on The Best Defense since January 2010. Her work has appeared in The Wall Street Journal, The Atlantic, National Geographic, Slate, among others. A Connecticut native, Frankel resides in Washington, DC. She has adopted a war dog of her own. 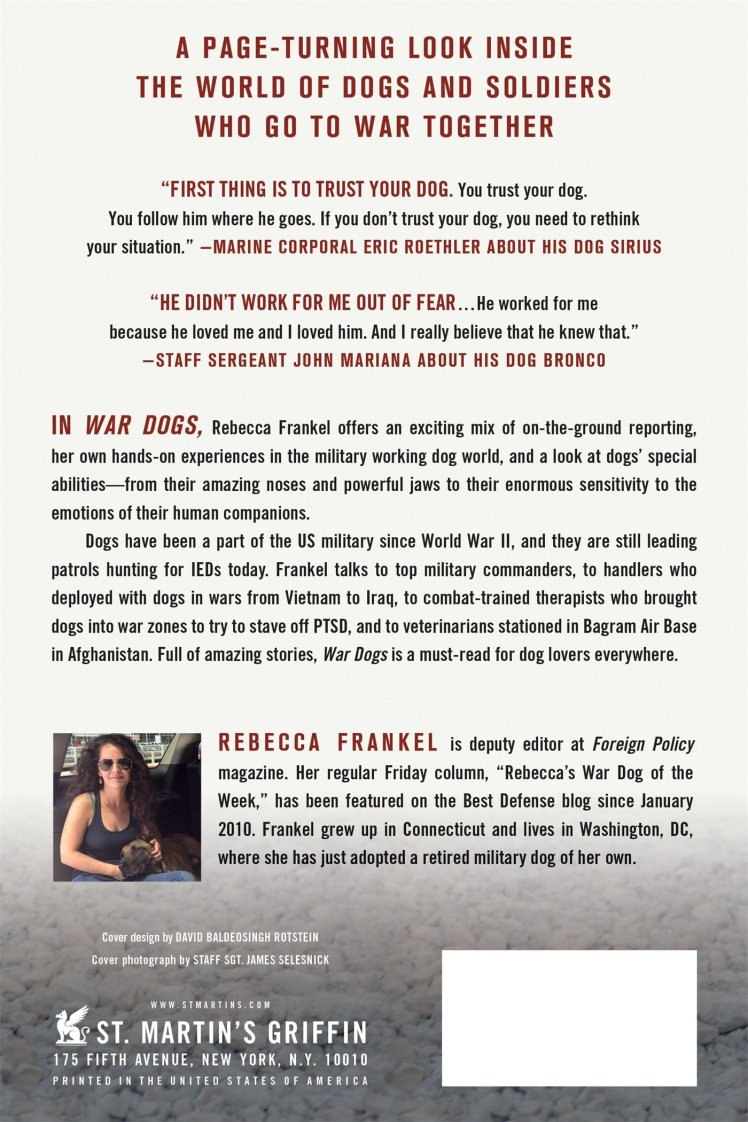