Ferris Bueller’s Day Off meets Nick and Nora’s Infinite Playlist in this romp through the city that never sleeps from the New York Times bestselling author of Since You’ve Been Gone.

Kat and Stevie—best friends, theater kids, polar opposites—have snuck away from the suburbs to spend a night in New York City. They have it all planned out. They’ll see a play, eat at the city’s hottest restaurant, and have the best. Night. Ever. What could go wrong?

Well. Kind of a lot?

They’re barely off the train before they’re dealing with destroyed phones, family drama, and unexpected Pomeranians. Over the next few hours, they’ll have to grapple with old flames, terrible theater, and unhelpful cab drivers. But there are also cute boys to kiss, parties to crash, dry cleaning to deliver (don’t ask), and the world’s best museum to explore.

Over the course of a wild night in the city that never sleeps, both Kat and Stevie will get a wake-up call about their friendship, their choices…and finally discover what they really want for their future.

That is, assuming they can make it to Grand Central before the clock strikes midnight. 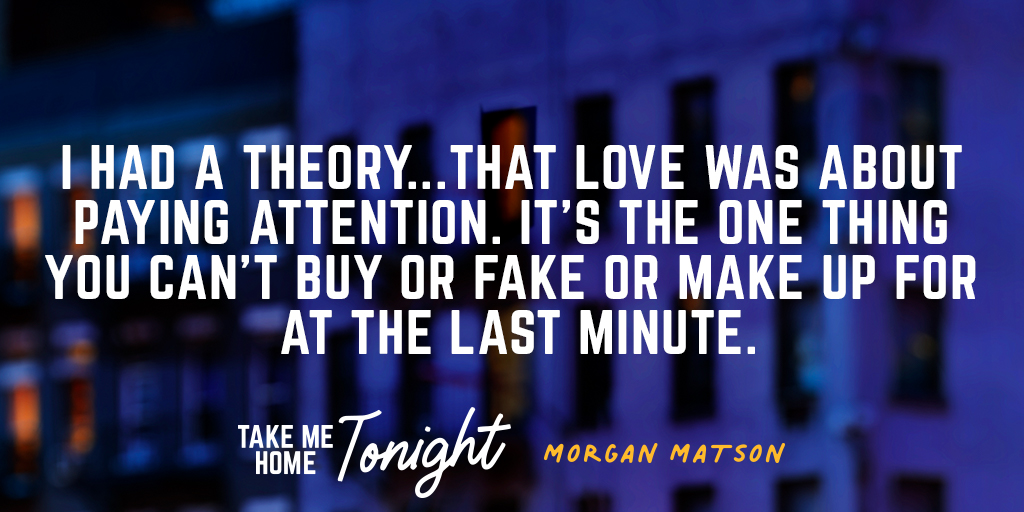 “Hey,” I said, making a decision and sitting up, “let’s have a really fun night, okay? We have to shake this off. Maybe a movie? Your pick. And then we could see if maybe they’d let us back into Café Asiago.”

Stevie sat up as well. “They were pretty mad about the mint thing.”

“I thought they were free!”

“There was literally a sign that said twenty-five cents.”

She laughed. “What’s even playing now?” She pushed herself off the bed, grabbing the blazer. “I’ll just put this away.”

I watched her go, feeling like it wasn’t really about the blazer and more about taking a moment to adjust to the new reality. I picked up my phone again, opening up my browser to look up movie times. As I did, I saw among my open windows the Echo Theater website. I clicked on it now, looking at the poster showing tonight’s premiere of Navel Gazing—a woman in a bikini, an orange held over her belly button.

I looked at the show information and was starting to scroll through the website when suddenly an idea—a possibility—occurred to me. I sat up straighter, my heart pounding, my thoughts racing.

It was a great idea.

We probably shouldn’t do it.

But it would be a lot of fun.

It would save Stevie’s night and make up for the fact that her dad wasn’t coming though for her. She’d have a birthday celebration to remember, as opposed to just feeling disappointed.

And also . . . it would give me a way to solve the problem that had been haunting me ever since Advanced Acting, about what I could do about the casting. It would fix things, and not just for me—for Stevie, too.

It was high risk . . . but also really, really high reward.

Stevie returned from my closet and frowned. “Okay, what’s going on?”

“You look like you did that morning you kidnapped me and we went to Six Flags.”

“I didn’t kidnap you,” I said automatically. It was last spring, on a perfect bright and sunny day, and Stevie thought we were just going for coffee when I’d gotten on I-95 and headed for New Jersey. I knew if I’d told her at the time what we were doing she wouldn’t have agreed, but once we got there, we had a fantastic time, our parents never found out, and it was one of our top five best days.

“I was just thinking . . . ,” I said slowly, trying to figure out in real time what to say and what to leave out, “that we should go.”

“To New York?” Stevie stared at me. “By ourselves?”

“We can still do your dinner. We have the reservation, your dad left his card . . .”

“My mom is not going to let me go into the city alone. Not at night.”

“You were planning on going in alone,” I pointed out, helping myself to a sour gummy peach slice.

“Yeah, to meet my father at his office. Not to go gallivanting around Manhattan.”

“I can assure you we won’t gallivant. It will be a gallivanting-free zone.”

“You know what I mean. I don’t think your parents would be okay with it either.”

I knew they wouldn’t, but I didn’t want to focus on that right now. “So we won’t tell them. We’ll tell them we’re sleeping over at Teri’s. And we will sleep over there—we’ll just go into the city first.”

Stevie frowned, and I could practically hear her thoughts whirring, looking for the hole in the case. “What if my dad mentions something to my mom about the dinner?” she finally asked.

“Do they ever really talk that much anymore?” I asked, as gently as possible. Stevie shook her head. “I just think,” I said, leaning forward, “that we shouldn’t let our Friday be wrecked like this. Your dad has to work and Mr. Campbell is rethinking the casting, but so what? We can still have a great night, right?”

“You would do that for me?” she asked, her eyes a bit brighter than usual. “Go into the city with me to celebrate my birthday?”

I smiled at her. There was more to it, of course, but Stevie didn’t need to know it this very minute. Like with Six Flags, when she was asking things like why we weren’t getting coffee, why we were getting on the highway, where we were going, I’d just said New Jersey. Stevie handled things best in steps, and in the end, she’d loved Six Flags. We’d returned home happy and sunburned, Stevie’s new gigantic stuffed unicorn (she’d named it Travis) taking up most of the backseat. And I knew eventually she’d love this plan too. “Of course! We need to give you a proper celebration. It’s going to be great.”

“And you really, really think we should do this?” Stevie asked, and I looked her straight in the eye. It was like I could see her teetering between caution and excitement, and I knew all she would need was a tiny nudge to bring her over to my side.

I smiled, and when I spoke, my voice was full of confidence. “Absolutely.” 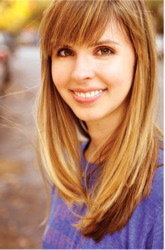 Morgan Matson is a New York Times bestselling author. She received her MFA in writing for children from the New School and was named a Publishers Weekly Flying Start author for her first book, Amy & Roger’s Epic Detour, which was also recognized as an ALA Top Ten Best Book for Young Adults. Her second book, Second Chance Summer, won the California State Book Award. She lives in Los Angeles. Visit her at MorganMatson.com.

4 winners will receive a finished copy of TAKE ME HOME TONIGHT,